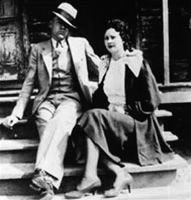 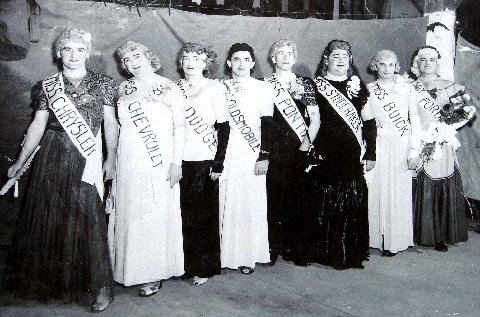 A man named Rainey Norton who was the brother of Chief of Police at the time sold the Pure Oil Station To Jack Gardner in 1958. While your car was serviced, you could go inside and grab a beer where the current bar sits now. It was considered the “back room”. The station was originally white with dark blue trim – the trademark of Pure Oil. It was brick-veneered in the 1960s.

Beer sales, outlawed since the prohibition days, became legal again in Smithfield in the late 1960’s with a private, members-only bar was opened in the back. Jack & Rose operated the bar and when they divorced Rose leased the business to Linwood & Pauline Shiflett around 1974-75. Pauline sold the business to JD Health in January 1993 and then subsequently sold it to Durwood Benson. Years later Jeanette & Carl Schultz purchased it in 2005 and sold it in August 2014 to her brother Andrew and his wife Erika. They hope to keep the institution and tradition alive in Johnston County.

Y’all come back now ya hear!

“As you can see your favorite bar used to be a Pure Gas Station.” 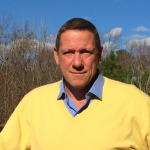 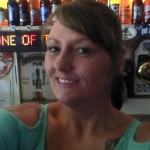 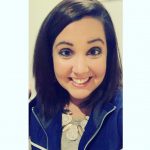 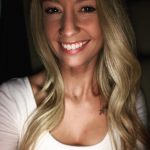 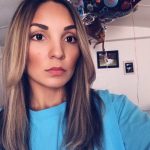 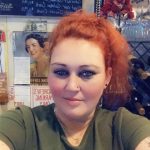 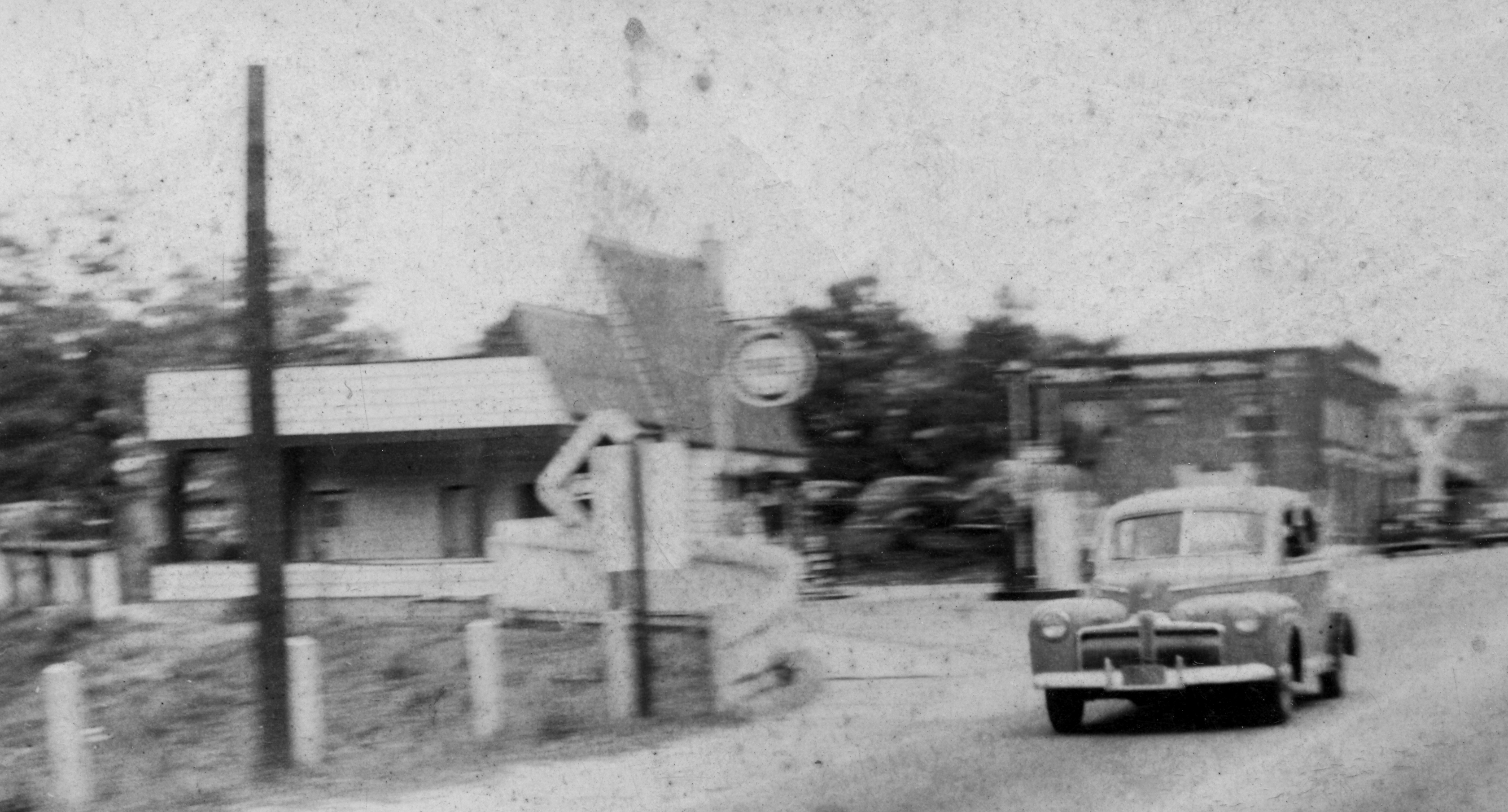